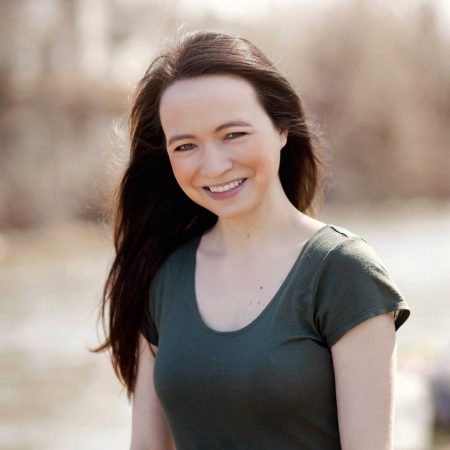 Hi! I’m Tami Moore-Kedzie, a wellness coach helping men and women to reverse, heal and overcome chronic disease and imbalances using natural therapies that make sense for their lifestyles and bodies. If your symptoms feel like a mystery, you’re not alone! My Lyme disease symptoms fooled countless doctors, but with natural health there is hope.

HOW I GOT HERE

It’s cold and flu season in Chicago once Thanksgiving rolls around, and in November 2012, I had all the tell-tale symptoms: headache, nausea, fever, aches, chills. I took NyQuil and called it a night.

A young doctor looked sadly at me with a half-hearted diagnosis, “You’re just depressed.”

Their solution to searing pain, facial paralysis, debilitating chest pain, and joints so stiff I had to crawl up the stairs was . . . antidepressants.

When doctors test for Lyme Disease, they start with something called an Elisa Test, a screen that detects antibodies in the bloodstream. If a positive result is triggered, you take a Western Blot Test (not to be confused with Rorschach’s inkblots). Turns out that among all the hospital pin pricks and blood samples, my Elisa tested positive.

Antibiotics are the modus operandi for the treatment of tick-borne infections, and I subsequently took them daily for seven months until they produced a burning sensation so unbearable along my stomach’s lining that antibiotics were no longer an option.

Chronic pain begs for answers, and mine led me to an all-natural clinic for chronic illnesses in the summer of 2013 where, for two weeks, I tapered off medications and replaced them with vitamins, supplements and herbs. I sought out naturopaths and chiropractors to rebuild my stomach and immune system. When I plateaued, I tried new methods of pain relief, exercise, homeopathy and natural plant-based antibiotics.

Three years later, and with a busy toddler, a life of whole-body wellness is the reason why I have been able to finally find relief from my chronic and debilitating symptoms.

HERE’S HOW WE CAN WORK TOGETHER

The search for natural healing solutions is born of necessity.

Living with pain and discomfort is never an option when there are paths left to be explored. We can begin your search for answers together with one-on-one health and wellness coaching where your story is the only one that matters.

We’ll chat (for free) about your health history and the first steps towards moving forward. 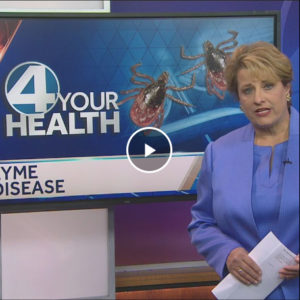 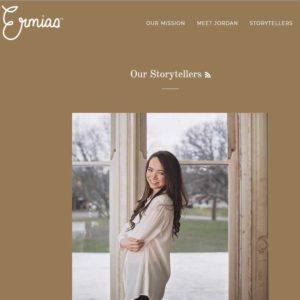 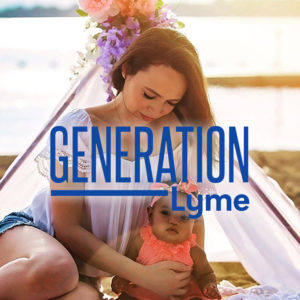